It functions as a part of the Centre for the Surveillance and Control of the Border Crossing in the Airports Bucharest - Otopeni, under the conditions of international traffic, with airport profile and assures the respecting of the of the provisions of the treaties and agreements, the conventions and the protocols border and international, which Romania takes part in, having as object of activity the serving of air lines and the airships which operate in the international traffic, for the transport of the persons and merchandise across the border. 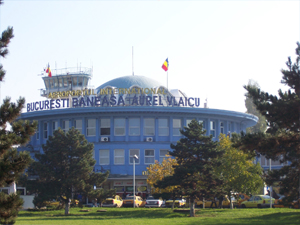