During an operative action on the fight against cigarette smuggling, the border police discovered, in the car of a Maramureş resident, two grenades and eleven cartridges. The search was extended and, at the driver's home, 500 packets of contraband cigarettes and two hunting trophies were discovered. The man was remanded in custody for 30 days, the investigations being continued by the border police, under the coordination of the Prosecutor's Office.

On July 21, the border police officers from the B.P. Valea Vişeului Sector, Maramureş County, carried out an action to prevent and combat cigarette smuggling. During it, around 5 pm, a Border Police crew stopped, a minibus driven by a Romanian citizen for control, within the Petrova locality, who was suspected of transporting cigarettes from smuggling activities..

Following the control, two grenades and eleven 9 mm caliber cartridges were discovered inside the vehicle, hidden in the rear door of the car. The car and the person in question, a 26-year-old man residing in Maramureş County, were driven to the headquarters of the BP. Valea Vişeului for further research. Workers from the CPI Maramures.Weapons and Ammunition Service were announced.

Continuing the investigations, under the coordination of the Prosecutor's Office attached to the Maramureş Tribunal, on July 22 of this year., the border policemen from the BP Valea Vişeului, BPTS Maramureş and BP Sector Poienile de Sub Munte, as well as workers of the Weapons and Ammunition Service within the CPI. Maramureş executed home search warrants at two locations in Maramureş County

Following the searches, 8,500 packs of cigarettes (17 boxes) were discovered in the two locations, worth 99,450 lei, and two deer trophies.

The driver of the vehicle was ordered to be detained for 24 hours, after which he was heard by the case prosecutor, and then presented to the judge of rights and freedoms of the Maramureş Court, who ordered the measure of pre-trial detention for a period of 30 days. 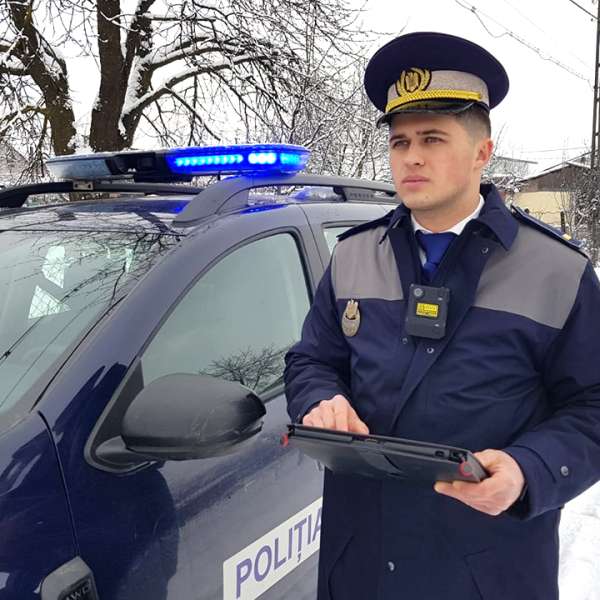 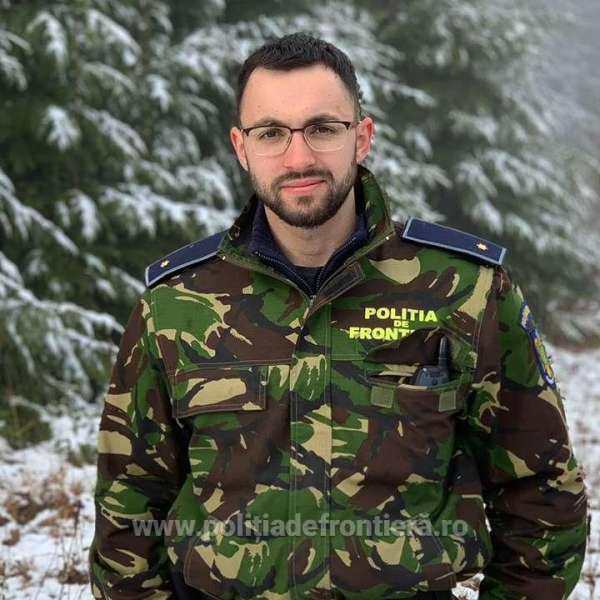