Launching of the first maritime patrol ship, from the set of two that will enter the endowment of the naval fleet of the Romanian Border Police

During yesterday, at the headquarters of the Damen Shipyards shipyard in Antalya, in the presence of a delegation of the Romanian Border Police and the project manager, the launch of the first maritime patrol ship from the set of two ships that will enter endowment of the Romanian Border Police took place, in order to increase the operative intervention capacities at the external maritime border of the European Union. The representative of the Non-Reimbursable External Funds Directorate within the Ministry of Internal Affairs joined the team of specialists from the Coast Guard and the Brăila Ship Repair Base, belonging to the General Inspectorate of the Border Police, which permanently supervises the process of equipping ships built by to the DAMEN site.

Launching is the first step in the process of operationalizing / testing all navigation and propulsion systems necessary to travel to the Damen - Mangalia site where the latest surveillance systems will be installed. Thus, in the next period, the installation / commissioning process will be continued, following that the ship will be subjected to functional tests in the presence of the specialists of the Romanian Border Police.

The construction of this ship is part of a procurement contract concluded on 10.03.2021 between the General Inspectorate of Border Police and Damen Shipyards Gorinchem B.V. Netherlands, which aims to purchase two means of naval mobility, the total value of the contract being 129,944,250 lei without VAT (26 million euros). The financing is ensured within a large project from European non-reimbursable funds, through the Internal Security Fund (ROFSIB2018OS2ASP02 - Acquisition of means of naval mobility necessary Frontex), following that the ships will be endowed by the Romanian Border Police until 30.11.2022.

The purpose of the project, implemented by the General Inspectorate of the Border Police starting with March 2018, is to supplement the naval fleet of the Romanian Border Police, within it, in addition to the two maritime patrol vessels (CPV - Coastal Patrol Vessel), having already purchased five high-speed intervention boats (CPB - Coastal Patrol Boat), operated by the Romanian Border Police. The entry ceremony of the five high-speed maritime intervention boats took place in the Port of Constanța, on 09.02.2022, in the presence of the Minister of Internal Affairs, Mr. Lucian Bode.

In the context of managing the migration phenomenon at the EU's external borders, the acquisition of maritime surveillance vessels is opportune to fulfill the commitments of the Romanian Border Police to Frontex Agency, regarding the secondment of technical equipment in joint operations at the European Union's external maritime border

The two ships will be used in border patrol missions, search and rescue operations, as well as in other activities specific to maritime border control and surveillance.

We mention the fact that the Romanian Border Police manages 2,070 km of the external border of the European Union, of which 225 km are at the Black Sea. By operating the equipped ships, an efficient surveillance device is achieved, whose continuity in time and space permanently ensures the coverage of a maritime space of approx. 20,000 km2 (inland maritime waters, territorial sea, contiguous area and exclusive economic zone). 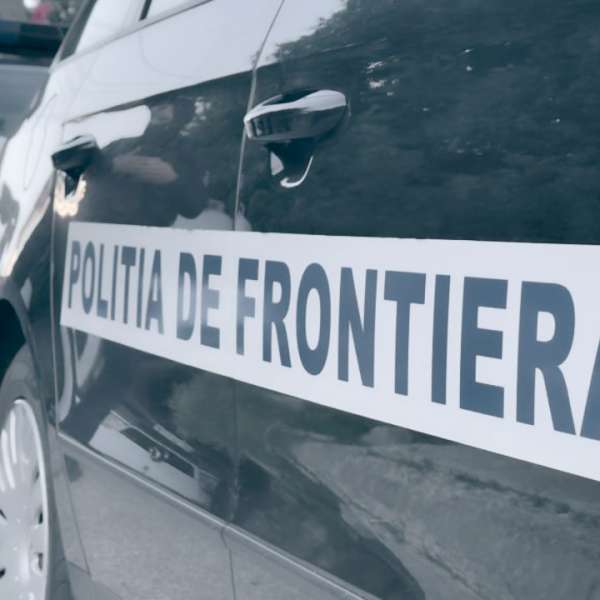