The Hungarian authorities informed the Romanian Border Police that starting with 04.07.2020, 00.00 (Hungarian time), citizens from NON-EU states, wishing to transit the neighboring territory on their way to Western European countries, can do so only on certain transit corridors.

At the same time, the Hungarian authorities specified that the traffic regime on Hungary’s territory for the Romanian citizens does not change, they can leave/enter freely on the territory of the neighboring state.

Restrictions for foreign nationals in accordance with art. no. 2, paragraph 1, point 2, annex no.3 of the Government Decision no. 533/15th of July 2020 List of countries / areas with high epidemiological risk from 27.07.2020, according to Decision no. 36 of 21.07.2020 of the National Committee for Emergency Situations Updated list of the states exempted from the containment measure 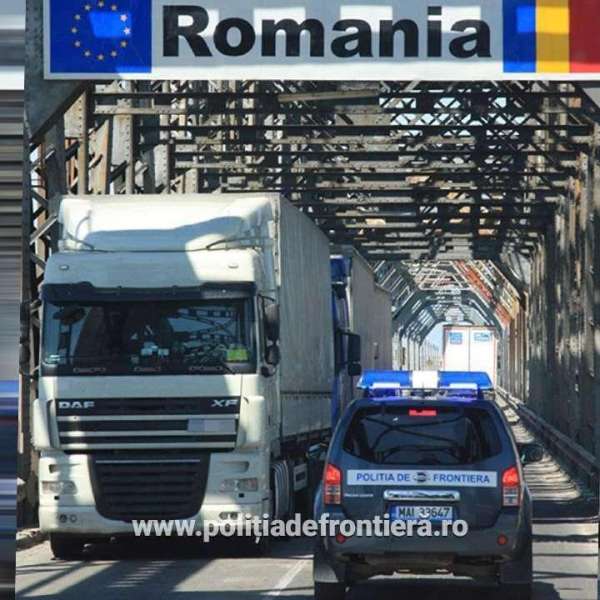 Border formalities during the alert period Prohibition of the entry on the Romanian territory, through the state border crossing points, of foreign citizens and stateless persons