On 02.11.2021, starting with 02.00 o’clock, during a specific action of border surveillance, the border policemen from Sânnicolau Mare Border Police Sector observed, in the direction of Beba Veche, eight people who illegally crossed the border from Serbia in Romania.

The border police found that four of those involved had wounds on their face, neck, hands and head injuries, for which they immediately offered first aid.

The support of the local ambulance service was requested by calling 112, later the four people being transported to the hospital for specialized medical care. At the same time, Serbian border authorities were notified to intervene on the territory of the neighboring state and carry out checks.

From the first researches, it was established that the persons mentioned above are citizens of Syria, all men, aged between 21 and 32 years. They said that on the territory of Serbia, near the border with Romania, they had a conflict with a group of Afghan and Pakistani citizens.

Currently, the subjects are in good health condition, and the fourth was transported to Timișoara County Emergency Clinical Hospital. 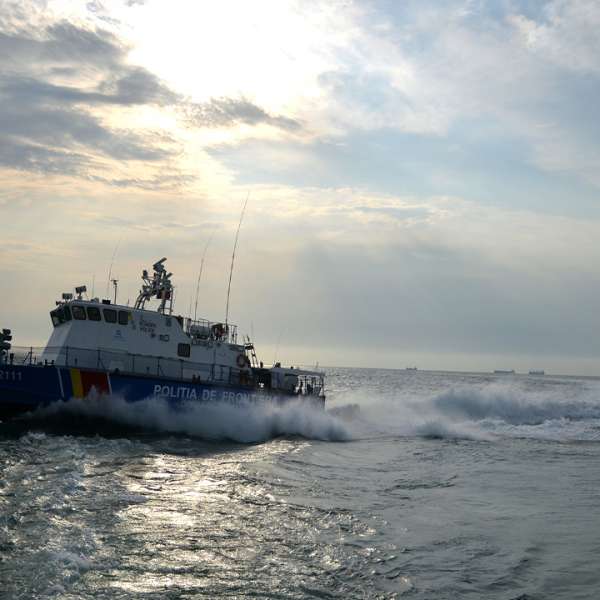