The waiting times are updated in real time, thus, supporting the user to reroute to a border crossing point which registers low traffic values.

In the competence areas – border crossing points and the “green border” – the border guards ascertained: 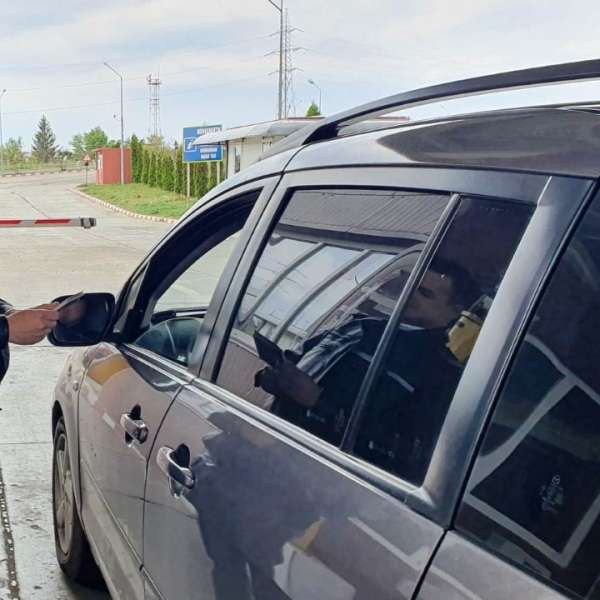