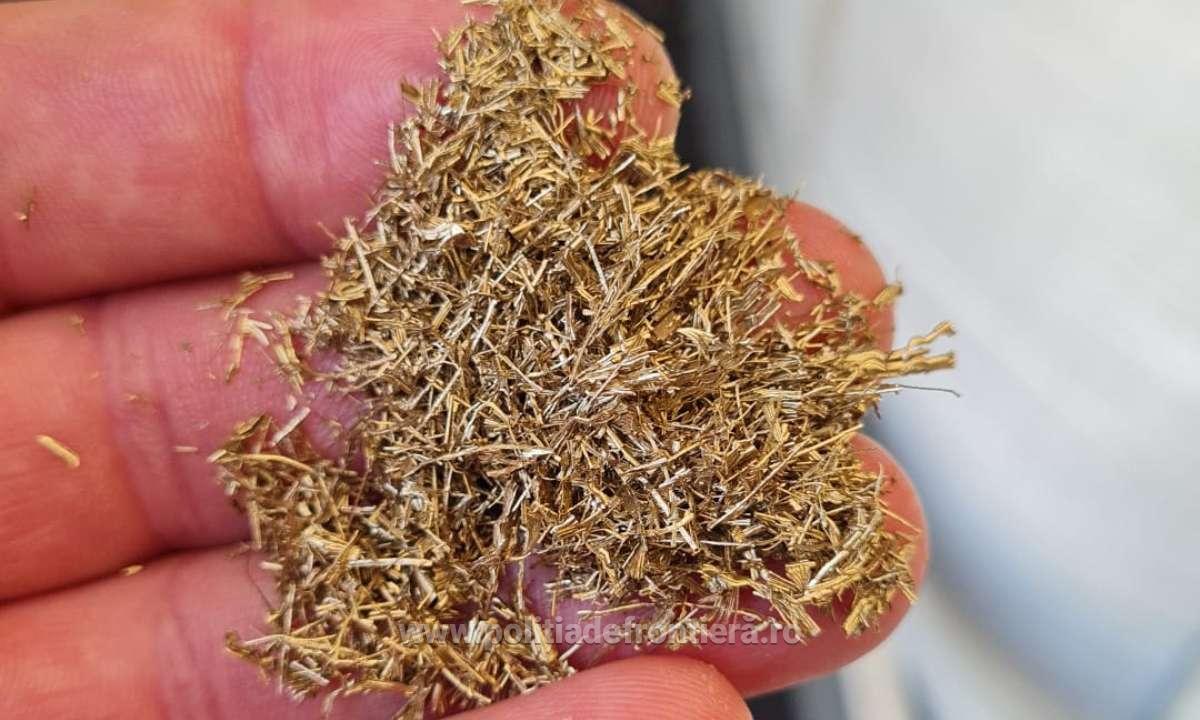 Giurgiu border police discovered, in a truck loaded with car parts, 3,350 kilograms of unprocessed tobacco, for which there were no legal documents. The goods, which were hidden in several cardboard boxes, were picked up by the authorities in order to continue the investigations.

On 21.10.2021, around 23.30, in the Giurgiu Border Crossing Point, a 51-year-old Latvian citizen, driving a road ensemble, showed up for the border control, on the way to enter the country.

According to the documents accompanying the goods, he was transporting car parts from Bulgaria to a Hungarian company, as well as 9 pallets of sesame seeds destined for Latvia.

During the preliminary inspection of the means of transport, the border guards discovered that in the cargo compartment, inside the pallets, there were in fact 25 cardboard boxes, in which was hidden a considerable amount of raw tobacco.

They were inventoried, resulting in the amount of 3,350 kilograms of unprocessed tobacco, for which the driver did not have documents of origin.

The entire amount of tobacco, estimated at a value of 201,000 lei, was confiscated by the border police, in order to continue the investigations.

In this case, investigations are carried out against the Latvian citizen in terms of committing the crime of "production of excisable products falling under the storage regime provided in this title outside a tax warehouse authorized by the competent authority" deed foreseen and punished by art. 452, para.1, lit. of Law 227/2015, upon their completion the legal measures will be ordered. 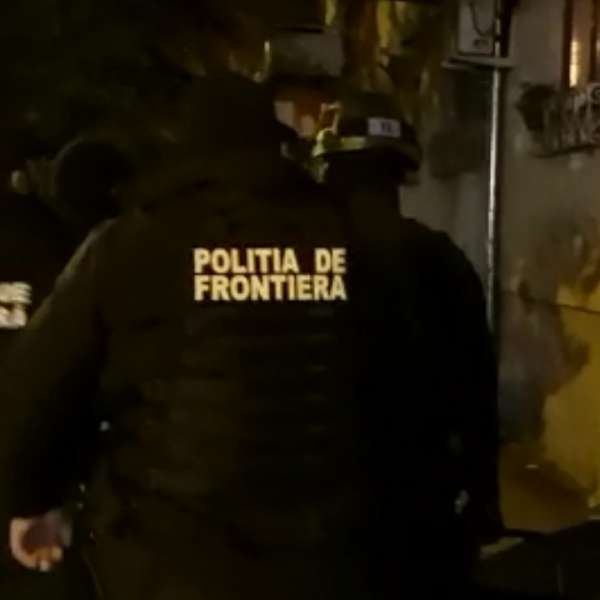