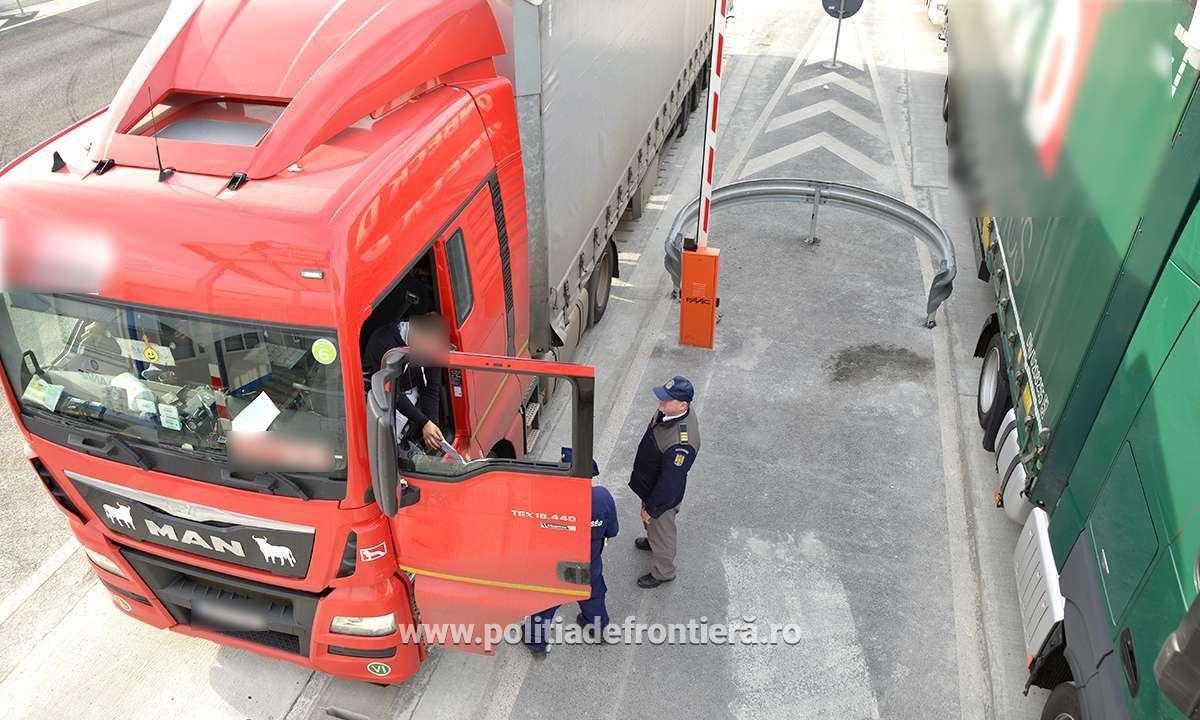 As a result of the increased number of self-loading vehicles entering Hungary, the Hungarian authorities are currently carrying out additional checks on this type of transportation mean at border crossing points at the common border, at the moment, a long waiting time on the arteries intended for these vehicles being registred. At the border with Hungary, border formalities are carried out jointly with the Hungarian authorities, meaning that the Romanian Border Police has allocated staff to cover all checkpoints at the border crossing points, but the number of arteries that can be opened is limited by the number of police officers assigned by the Hungarian Police.

Oradea Border Territorial Inspectorate contacted the Hungarian border authorities to order joint measures in order to ease up the traffic, including the supplementation of personnel by the Hungarian side, as well as the opening of additional arteries for checking freight cars. At the same time, in the first hours of the day, the border guards from the Hungarian border carried out the specific formalities for 2,500 self-driving cars, out of which 2,000 were on the way out. We mention the fact that the traffic for cars and passengers transportation means ttakes place in normal conditions, without waiting times.

Recommendations: The Border Police recommends to the self-driving drivers the transit of all the existing border points at the border open to the transit of goods  to prevent this way the occurrence of overloads of only some of them, in a very short time. We also recommend consulting the online Traffic application which is available on the website www.politiadefrontiera.ro. This online application shows an average of waiting times at land border crossing points for certain time intervals.