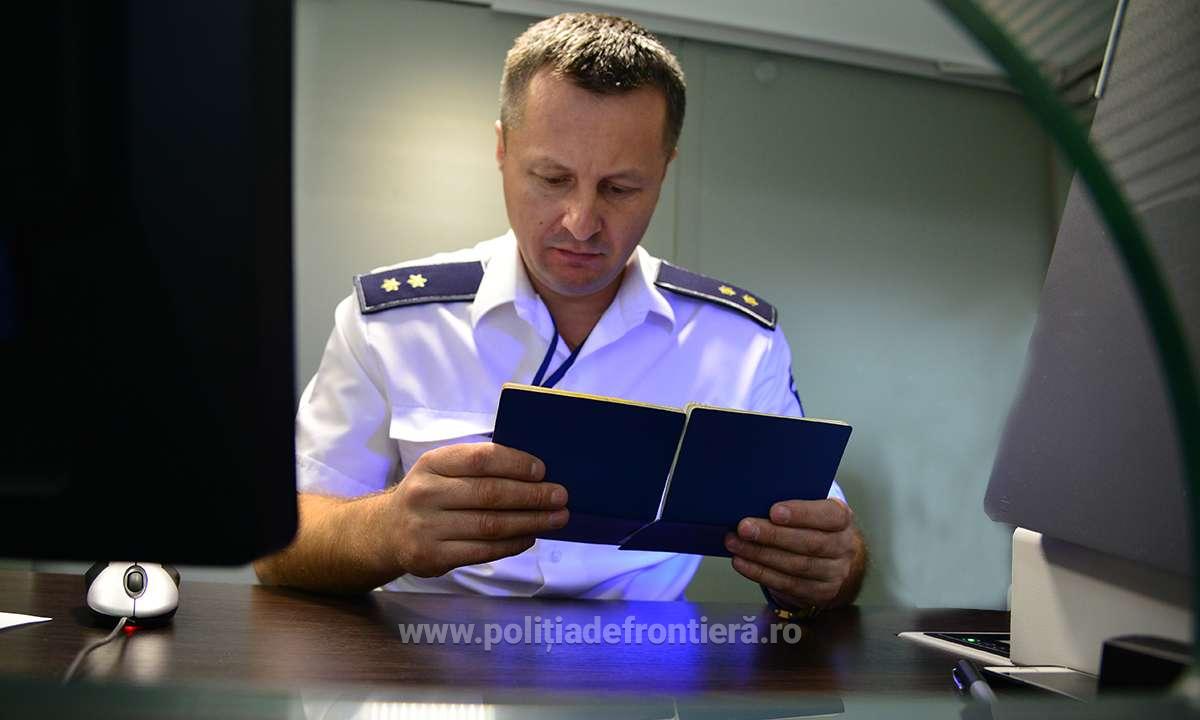 On 24.11.2022, through the border crossing points at the level of the entire country, approximately 142,300 persons, Romanian and foreign citizens, with over 44,600 means of transport, went through the control formalities (both on the way in and on the way out of the country). 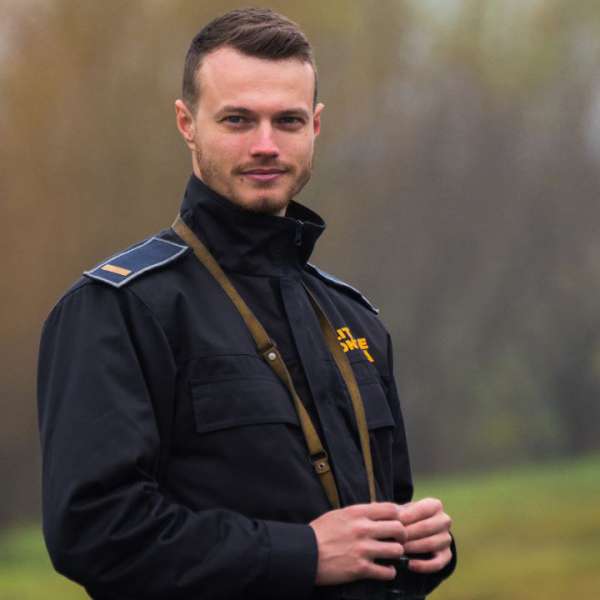